Consumer bankruptcy filings, both nationally and in New Jersey, have been on the decline since 2010, but experts predict an uptick in the number of individuals who declare bankruptcy, particularly under Chapter 13, in the coming years.  The reason for this predicted increase: consumers with jobs will have more to protect, spurring a desire for some to file for bankruptcy.  When people are struggling to pull in an income and make payments, and perhaps relying on unemployment benefits or Social Security, they often have little reason to file for bankruptcy.  They are essentially judgment proof; meaning, unsecured creditors will not be able to collect from any court judgments they obtain.  However, once these consumers gain steady employment, they risk potential wage garnishment, leading many to consider bankruptcy.

In 2010, the number of consumer bankruptcy filings hit a momentous high, exceeding 1.53 million.  This colossal figure was up from just 617,000 in 2006.  The rush to bankruptcy court has been attributed to the economic downturn, reaching its worst during this period, which caused millions of Americans to lose their jobs and the worth of their homes.  Since this time, however, the number of bankruptcy filings has steadily decreased.  In 2013, 988,215 Americans filed for bankruptcy across the nation, dropping 12% from 2012.

Other theories abound for the decrease in the number of filings since the early 2000’s.  Some attribute the decline to the rising cost of the bankruptcy process.  In 2005, Congress passed the Bankruptcy Abuse Prevention and Consumer Protection Act. This Act called for higher filings fees, a means eligibility test, required counseling, and an eight year moratorium between filings.  Bankruptcy became more complex as a result of the Act, necessitating attorneys charge more to complete the service.  With the Act on the horizon, many rushed to file before it became effective, creating over 2 million bankruptcy cases in 2005.  This filing boom, combined with the time it took for attorney’s to adjust to the new laws, propelled filings down to 617,000 in 2006.  In 2007, however, filings again picked up.

Another factor in the post-2010 decline has been the overall tightening of the credit market.  Pre-2008, banks approved mortgage loans with very few and often loose credit and wage requirements.  Since the great housing crash, regulations over mortgages and other large loans has greatly increased, making it difficult for many to obtain a loan.  If people cannot obtain a loan or mortgage, they cannot then get in trouble with the loan.  Now, however, the credit market is again easing open and allowing more loaning.  Analysts predict that these factors combined may lead to a sort of perfect storm in 2014 which will result in an extraordinary number of bankruptcy filings, particularly under Chapter 13.

At our New Jersey Chapter 13 Lawyer urges all individuals considering bankruptcy to schedule an appointment with our office to explore your options.  Attorney Andrew M. Carroll is dedicated to helping each of his clients reach the best solution for their individual and financial means.  Determining whether bankruptcy is right for you will require individual assessment by seasoned attorney Andrew M. Carroll.  Call us today at (609) 400-1302 to schedule a free consultation. 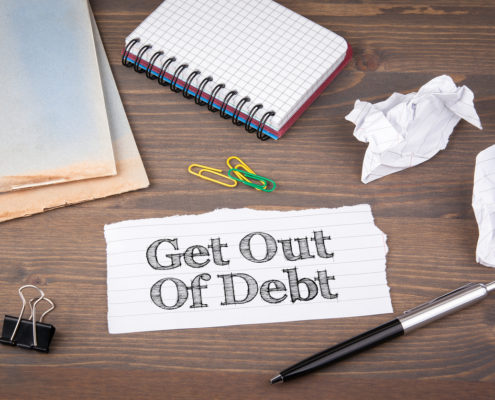 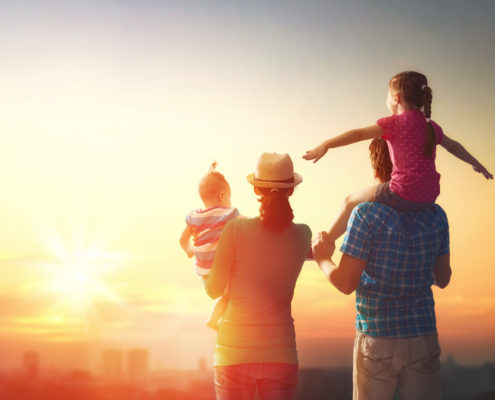 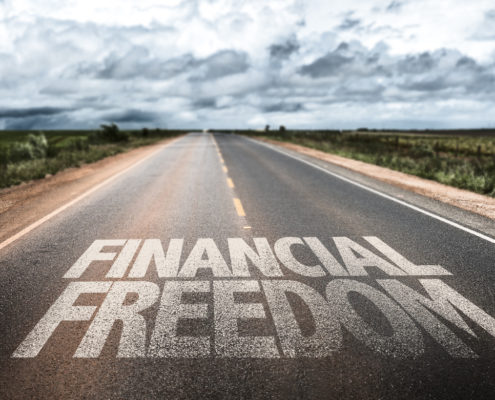 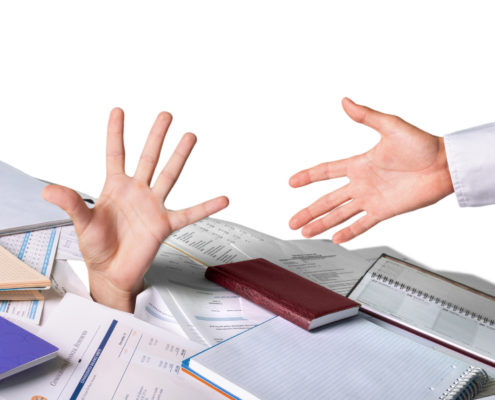 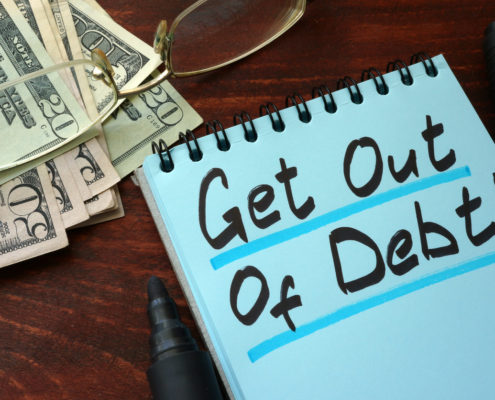 *After hour and weekend calls accepted